How Many Years Will It Take Before True AI Becomes Common in Society? 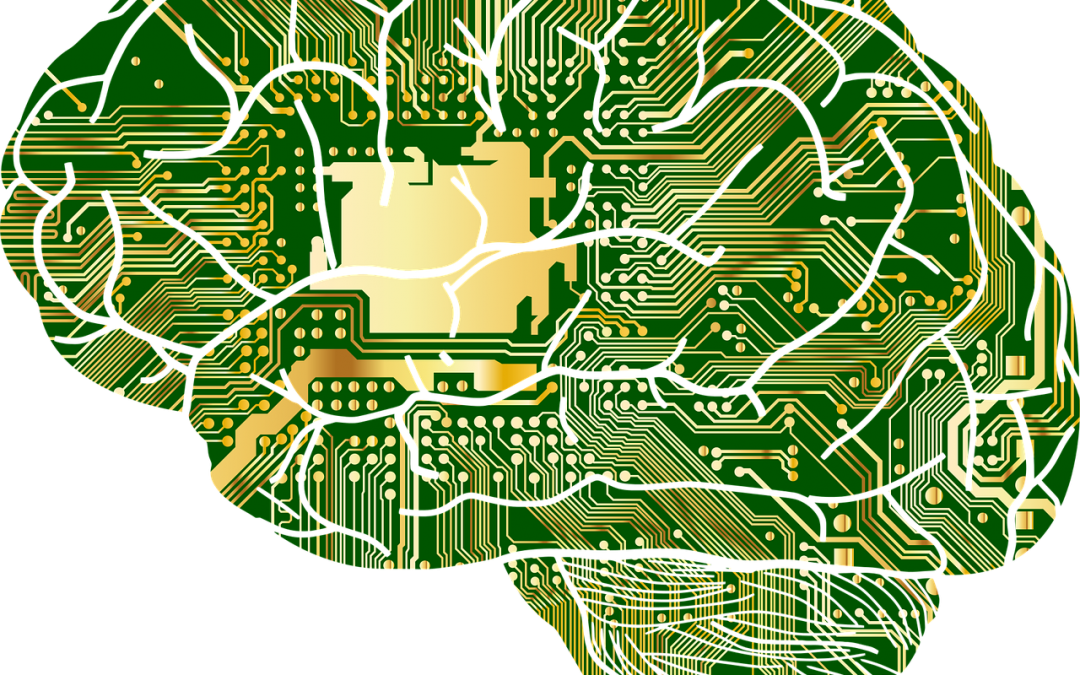 AI is generally an umbrella term used to describe many different ways machines can engage in activities that represent human intelligence. AI systems are already a part of daily life, but machines that completely mimic the human brain are decades away from completion. AI systems will be able to perform extremely complex tasks within 50 years, but some analysts believe we may see computers that accurately represent human thinking within 20 years.

AI Systems of the Past

John McCarthy coined the term AI in 1956 at an academic conference. It’s a very nebulous subject because the concept of intelligence is almost philosophical. Many people consider Google Home and Amazon Alexa AI, but these are merely branching path systems with some memory capability. United States AI research declined in the 1980s, but research pertaining to algorithms continued. Many current AI machine learning systems retain knowledge and use it to make future recommendations using data analytics. Some researchers argue that true AI must be able to predict future events. The idea of artificial intelligence noticing patterns and predicting the future may currently seem far-fetched, but companies like Google are conducting research to eventually make this a reality.

Systems considered artificial intelligence are common in chat bots, and machine learning is beginning to become popular. Some analysts believe reinforcement learning may become commonplace in systems within the next decade. A few AI companies are trying to make this technology more complex and useful, but a lot of the research is experimental because researchers don’t know how these systems may end up functioning as a whole. There are also questions about usefulness of the technology. Companies may be able to create systems that completely resemble a human mind, but they may have trouble explaining to investors how this technology is going to improve industries. Some independent researchers are simply doing it because they believe the technology is interesting. Others are focusing on ways AI can help specific industries. The Viz.ai startup in San Francisco is using AI to scan databases and identify signs of a stroke that doctors may not have the time or ability to notice.

The Future of AI

It’s very hard to measure the concept of sentience. Robots may seem human to an observer, but many would argue this isn’t true AI. AI may also be a collection of decentralized systems. Full speech synthesis and AI video generation technology will be available within the coming decade. Self-driving cars are still considered very dangerous because the computer cannot think and react the way a human does. Researchers will likely create niche AI systems to address specific business problems, as there are hundreds of companies in the United States currently attempting to do this. A completely functional machine that reflects the full range of human intellect may be many years away, but the future still looks extremely promising for this emerging technology.

If you want to read more, this interesting article on youngupstarts talks about AI’s future influence on healthcare.