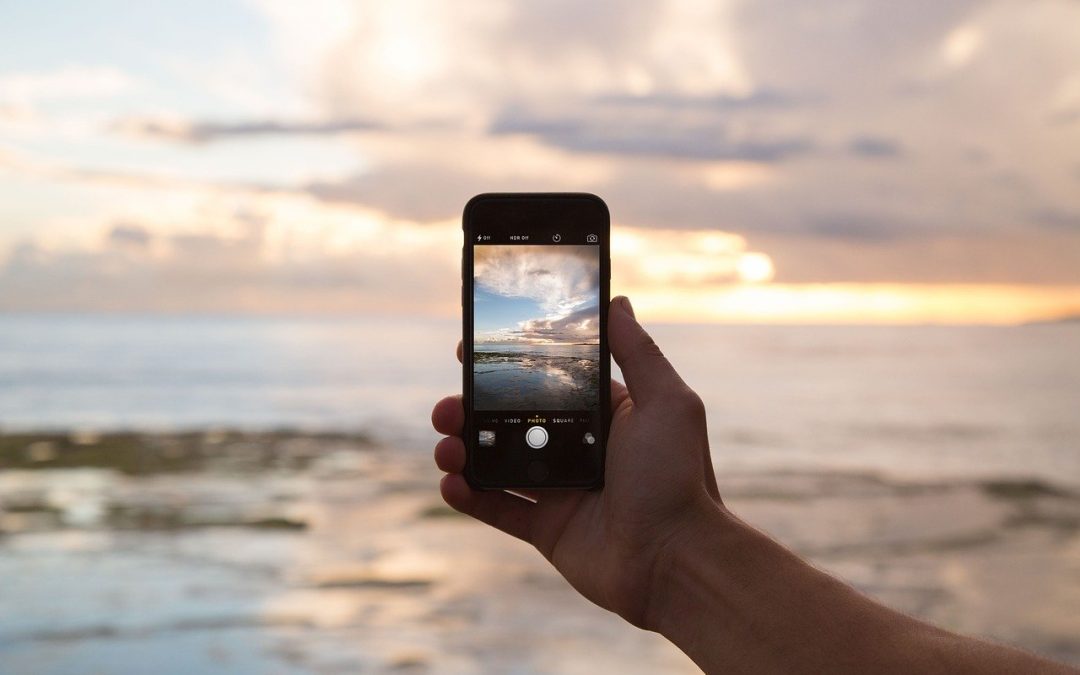 It’s a constant process when it comes to the evolution of mobile phones. There’s always something new around the corner or sometimes something old reimagined. These latest trends have something to offer for every taste.

The older consumer may remember that some years ago folding, or flip phones, were the thing to have. Well, 2020 is seeing the reemergence of the folding phone with a notable difference. The original folding phone had a keypad that folded up over the screen but with today’s version it’s the whole screen that folds. Companies such as Samsung and Huawei are leading the charge with other manufacturers hot on their heels. There were set to be a whole host of folding models hitting the market in 2020 however, due to the pandemic shutdown, only a few have made it to market so far.

People want to have full use of their screens even to the extent of resenting the space taken up by front facing cameras. The trouble is we still do love a selfie so in 2020 models punch hole cameras are becoming more prevalent. The punch hole camera is cut out separately from the screen and placed in a top corner. This allows for a more unobstructed screen, while still facilitating all selfie needs.

It’s certainly not a new concept but wireless charging phones are growing fast in popularity and technological advances. Who wants to deal with plugging in that tiny connector to a phone after a long day? It’s just easier to lay the phone on a charging pad and let it do its work. It used to be that just a handful of phones offered wireless charging, but more companies and models are offering this feature.

As phones become more a part of our daily reality, then naturally we will want to use them to control that reality. As phones become more complex so too do the accessories we can use with them. VR googles that you can slip your smartphone into to watch videos give a far more immersive experience. Following close on the heels of VR goggles, however, are AR glasses with rumors that Samsung are working on wireless eyeglasses which will serve as a screen display from your phone.

It’s needed and hopefully we will have it before too long, better mobile phone batteries would be a game changer. Lithium Ion batteries have been the go-to for a long time, but they have always been considered sub-optimal. The rumor currently is that Samsung has been working on creating graphene battery tech which is believed to both boost battery life and speed up recharging.