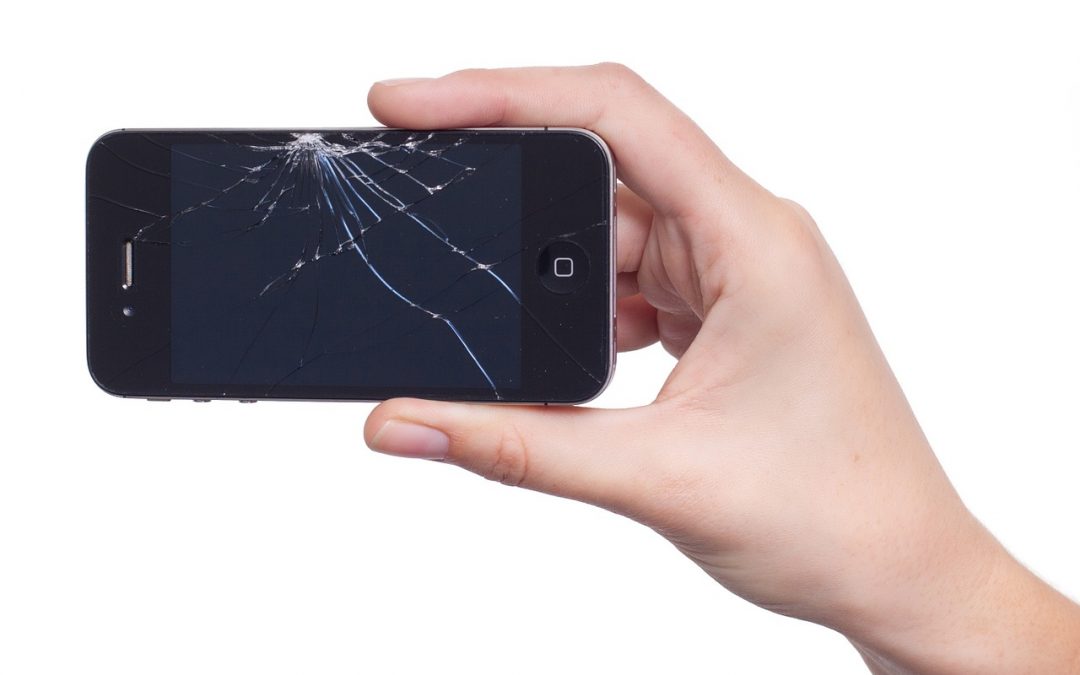 Even though iphones have been around for quite some time now, there are still problems that will need to be fixed from time to time. Some of the problems that people encounter can be relatively complex, while others can be classified as simple to repair. Either way, one question that comes up all the time is how easy is it to repair an iphone. Thankfully, there is a lot of information online that relates to both new iphones and used iphones and the repairs that’s needed. So, if an individual is concerned about if these repair jobs are easy, they may quickly discover that some are easy to fix and others should be sent to an Apple location or other reputable services provider for repair. That being said, here are some common issues that people can repair at home and others that may need to go to the company for repair.

Charges that Won’t Hold – Replacement of the Battery

When users have had their iphones for long periods of time, they may find that there will be some problems that they will experience. One of the more common involves the battery in an iphone not holding up as it should. In fact, these phones can begin to go down completely, even after receiving a new charge. To correct charges that won’t hold, the user may need to simply replace the battery. The battery will also need to be replaced if it begins to overheat and display other related problems. The timing in which a replacement should be done is approximately 2 years.

In addition to experiencing problems with a charge that won’t hold or the phone overheating, the user may also report that they have a cracked screen. This normally occurs when the iphone has been dropped on a hard surface and the results is a broken screen. Even though this kind of problem may appear to be severe, it can still be fixed by a simple iphone screen replacement. In some cases, based on the type of iphone that the user has, the replacement can be done in less than 10 minutes after securing a new screen. More importantly, this is an easy fix that many iphone users can repair without having to go to an iphone repair service provider.

A broken earpiece is also a common problem that iphone users encounter. Based on the iphone model that the user has in their possession, these issues can be more prevalent in some than others. However, when this issue does occur, the user may find that it is a relatively easy fix. Specifically, once the earpiece part has been ordered and received. To make this job easy to complete, the earpiece assembly kit can make this type of job much easier to do.

How easy is it to repair iPhones? The answer to this question is not always straightforward because the response differs based on the model of the phone and the type of repairs that will need to be done.